Research: Psychedelic Psychiatry and the Consult-Liaison Psychiatrist: A Primer

Abstract/Extract: Psychedelic compounds such as lysergicacid diethylamide (LSD), psilocybin, and 3,4-Methyl-enedioxymethamphetamine (MDMA) share a long and complex history with Psychiatry. A half century ago, psychedelics were widely employed by psychiatrists in investigational and clinical settings, with studies demonstrating promising findings for their use in the treatment of mental illness and substance use disorders. However, concerns were also raised about their abuse potential and other adverse effects.

Owing to these worries and psychedelics’ association with the counter-culture movement, psychedelics were largely outlawed in the US in 1970, bringing research on their therapeutic potential to a halt. However, in recent years, a resurgence of psychedelic research has revealed compelling, though early, evidence for the use of psychedelic-assisted therapy in treating alcohol use disorder, nicotine use disorder, posttraumatic stress disorder, and depression.

“Despite past concerns about psychedelics,” say the authors, “current data indicate psychedelic-assisted therapy may potentially reduce suffering owing to mental illness and addiction if administered thoughtfully and cautiously by trained professionals in medical settings.”

Importance:  Recent studies suggest that psychedelics may be rejoining the psychiatrist’s armamentarium. This could mean great change for Psychiatry and its subspecialties, including C-L Psychiatry. For example, it may mean new opportunities for C-L psychiatrists, such as helping to identify patients who would benefit from psychedelic-assisted therapy and facilitating their transition into treatment. However, C-L psychiatrists may encounter new challenges if non-medical use and attempts at self-treatment with psychedelics increase, including more frequent management of adverse effects such as “bad trips” and serotonin syndrome.

“Approaching these powerful compounds with open minds, respect, and cautious optimism,” say the authors, “we may soon find that, after a generation of separation, the moment for Psychiatry to reunite with psychedelic treatments has finally arrived.”

Availability: Journal of the Academy of Consultation-Liaison Psychiatry (JACLP). 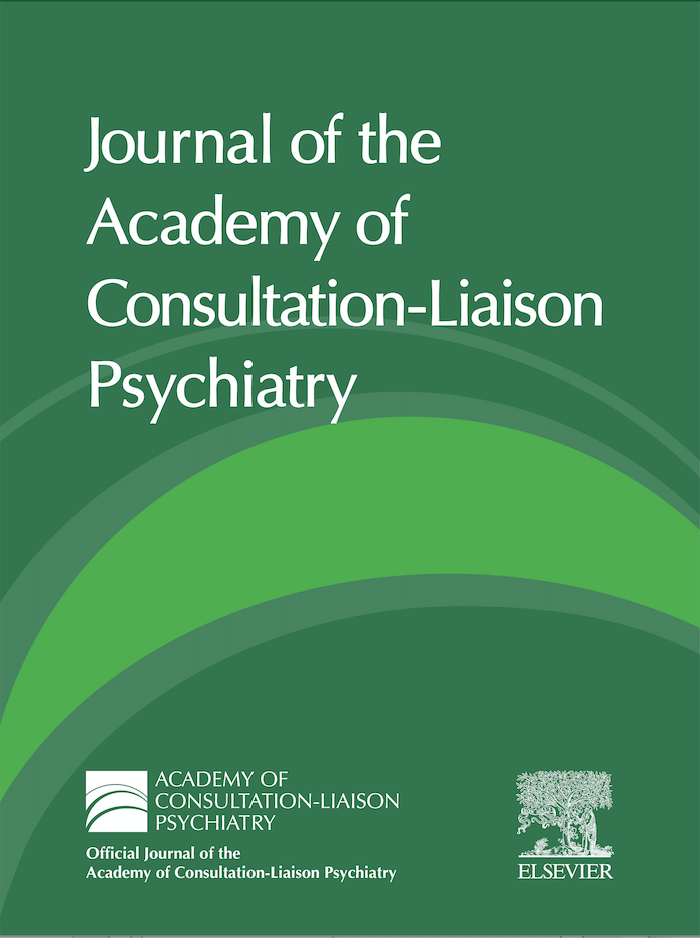 Research: Association Between Mental Health Disorders and Mortality Among Patients With COVID-19 in 7 Countries

Findings from seven countries and 19,000 patients suggest patients with COVID-19 and mental health disorders should be targeted as a high-risk population for severe forms of COVID-19, requiring enhanced preventive and disease management strategies.

More than 100 million people have been infected with SARS-CoV-2, and almost 2.5 million have died of COVID-19 worldwide. These numbers probably underestimate COVID-19 deaths by 50% owing to misclassified dementia and cardiovascular or metabolic deaths, say the authors.

Patients with mental health disorders may be at particular risk of poor COVID-19 outcomes. They can have multiple comorbidities that have been identified as risk factors for severe COVID-19: diabetes, hypertension, chronic obstructive respiratory disease, and end-stage kidney disease. Mental health disorders are also associated with socioeconomic deprivation and reduced access to care—two important factors of poor COVID-19 outcomes. 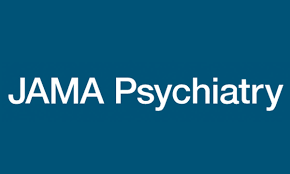 Abstract/Extract: The study explores how mental health symptoms (depression, psychosis, insomnia) interact with pain severity to affect help-seeking for pain in a sample of Veterans with serious mental illness. The authors hypothesize that greater pain severity would be associated with greater mental health symptoms. They go on to hypothesize that the interaction of psychosis and pain would decrease likelihood of treatment for chronic pain, but that pain interactions with depression and insomnia would increase the likelihood of treatment for chronic pain.

The authors state: “Our findings suggest that providers should pay attention to depression symptoms co-occurring with pain in an serious mental illness population.” 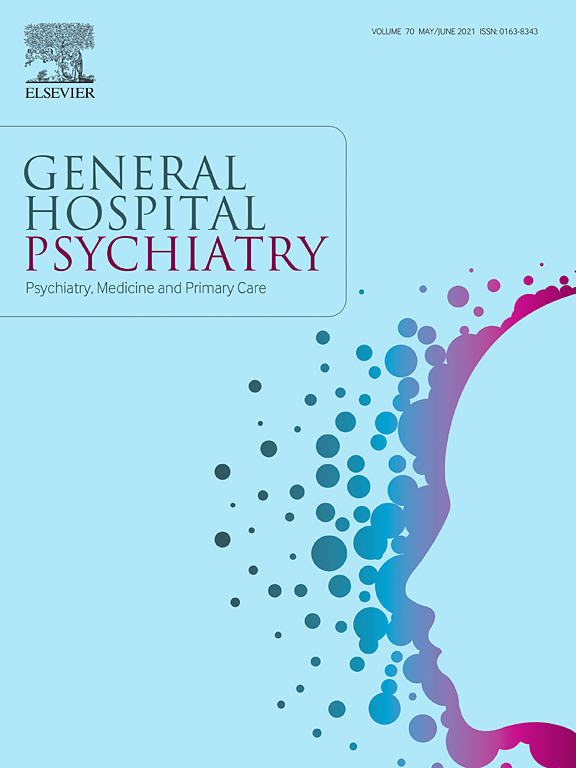 A random sample of ED nursing directors was surveyed to ascertain whether their departments provided best practices in suicide risk management for patients presenting after self-harm.

The authors then sought to identify differences between hospital characteristics and provision of emergency psychiatric services. Most hospital characteristics did not associate with service provision. However, EDs with contractual arrangements with outpatient providers were more likely to provide appointments. Also, screening was more common among EDs in areas with high suicide rates, and safety planning was more frequent among EDs with more substantial psychiatric consultation resources.

Importance: This study provides an important description of psychiatric emergency services in community and academic hospitals nationwide. Notwithstanding differences in the availability of mental health services across geographic regions and hospital systems, even basic mental health services that could be provided for patients after self-harm—such as safety planning and appointments to outpatient services—are not routinely provided. The ready availability of emergency care for patients with suicidal ideation or self-harm is not in doubt; whether that care is evidence-based and of high quality appears much less likely. Given the high-risk patients who present to EDs, C-L psychiatrists should be active partners in improving emergency care at their local institutions.

Availability: Emergency Psychiatry. Selected by the ACLP Guidelines & Evidence-Based Medicine Subcommittee for their latest Annotations on the ACLP website.

Research: Limitations of Screening for Depression as a Proxy for Suicide Risk in Adult Medical Inpatients

The study was aiming to determine the effectiveness of the Patient Health Questionnaire-9, a depression screening tool, in detecting suicide risk among adult medical inpatients.

The authors say: “Depression screening is important but may fail to adequately identify suicide risk in adult medical inpatients; unrecognized suicide risk can be a missed opportunity for suicide prevention. Asking directly about suicidal thoughts and past behaviors with a validated suicide risk screening instrument is a more sensitive and effective method for identifying at-risk medical patients who require further mental health assessment and, if needed, intervention.”

Moreover, use of only item 9 on the PHQ-9 to detect suicide risk failed to identify over half (62.9%) of the participants who were found to be at risk for suicide on the ASQ and/or ASIQ.

When compared with the gold standard ASIQ, item 9 on the PHQ-9 had strong specificity (96.5%) but less than optimal sensitivity (71.4%) for identifying suicide risk in this population. Conversely, the ASQ, a measure developed specifically for suicide risk, had very strong sensitivity (100%) and specificity (89%).

Together, these findings support previous research suggesting that relying on item 9 to detect suicide risk may be inadequate and that asking directly about suicide may be a more effective way to screen.

Availability: Journal of the Academy of Consultation-Liaison Psychiatry (JACLP)