How a Member Uprising Led to Our Subspecialty

History project unearths a significant event in the Academy’s development

One of the Academy’s former presidents (1999-2000), James Levenson, MD, FACLP, describes on video how he faced “an uprising of sorts” from certain members at his first business meeting—within moments of being handed the president’s gavel. 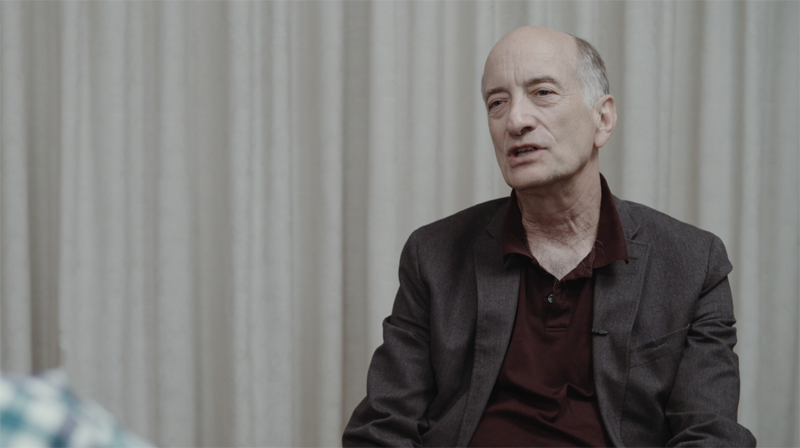 “Some of the members were saying that the Academy had stopped working to achieve official subspecialty status and why weren’t we doing more,” he recalls.

He immediately appointed “the person who was clamoring most loudly” to chair a task force to pursue subspecialty status.

“My vision for the future is that much of Psychiatry will become C-L Psychiatry.”

Over months that followed, Constantine Lyketsos, MD, FACLP (Academy president 2007-2008), worked hard with Dr. Levenson to write the argument for becoming an official subspecialty, and subsequently the Academy pursued “a lot of political steps to deal with opposition to that proposition.” Ultimately, the Academy succeeded.

Dr. Levenson’s recounting of those times is one of many memories captured on video by the ACLP history project, first reported here in ACLP News.

Memories of the Academy through the decades—providing practical support, especially for new recruits to the C-L Psychiatry subspecialty—are being captured in a ‘story bank’ featuring leaders and pioneers from ACLP since its founding in 1954. As the video archive grows it will become a lasting record of the Academy for future generations of members.

The Board commissioned a former president of the Academy to lead a task force to capture a first wave of recordings for the archive—John Shuster, MD, FACLP, a Veterans’ Administration psychiatrist at the Tennessee Valley Healthcare System, who was Academy president in 2010-2011.

He says the narrative bank will offer collective wisdom from pioneers and leaders in the Academy and within C-L Psychiatry. Some interviewees relate anecdotes from their experience, showing how the Academy has evolved, but the main content focus aims to benefit members in their practice as C-L Psychiatry develops—offering experiences of pitfalls and opportunities.

Potential pitfalls and opportunities from the Academy’s growth are referred to by Dr. Levenson. The main risk from such growth, he says, is that “small-town friendliness” with people could suffer. But the Academy has introduced new ways to bring members together and, in particular, to engage more junior members with those more senior so that all feel welcomed and connected.

But, as the Academy grows bigger, it also grows stronger, to better influence the delivery of health care, and to disseminate recognition of how C-L Psychiatry can improve medical outcomes.

Dr. Levenson is also asked for his vision of the future. Pointedly, he says: “My vision for the future is that much of Psychiatry will become C-L Psychiatry.”

Some of what C-L psychiatrists traditionally do will be delivered more efficiently by others, such as primary care physicians, leaving C-L Psychiatry-trained psychiatrists to focus on the more psychiatrically ill, and those whose medical conditions significantly complicate their psycho-pathology.

Other history project video links to date are: