Research: Trauma-affected Refugees and their Non-exposed Children: A Review of Risk and Protective Factors for Trauma Transmission

Abstract: According to the United Nations High Commissioner for Refugees, there are more than 79.5 million displaced people worldwide, of which 26 million are refugees, say the authors. [Latest estimates, including Ukraine displacements, put the displaced people total at 100 million.] In addition, many former refugees have resettled in new countries.

The rates of posttraumatic stress disorder (PTSD) and other mental illnesses among refugee populations are high and persistent. A recent meta-analysis found that one in three adult refugees resettled in Western countries has diagnosable PTSD and/or depression, while self-reported rates are even higher.

While early research on mental health among refugees primarily focused on the effects of exposure to war-related trauma, in recent years focus has shifted to include stressors associated with resettlement. At the same time, evidence is emerging of adverse psychological and biological outcomes in children of trauma-affected parents.

Among war veterans, the severity of combat exposure and severity of PTSD symptoms, especially the emotional detachment component, has been associated with greater child distress.

“It is imperative to focus on aspects related to the development of psychopathology in this group of children,” say the researchers. The aim of their review is to identify risk and protective factors for adverse mental health outcomes in children of trauma-affected refugees—but broadening scope to include interpersonal as well as contextual factors for the development of mental health problems.

Importance: Rates of PTSD are high among refugee populations. At the same time, evidence is emerging of intergenerational transmission of psychopathology.

Research: Ensuring Trauma Informed Care in the Obstetric Setting: A Vital Role for the Psychiatrist

Abstract/Extract: Women are twice as likely as men to develop posttraumatic stress disorder following a traumatic exposure. Hence, many women entering the perinatal period have trauma histories. In the perinatal period, a trauma history can negatively impact treatment engagement and adversely affect the experience of pregnancy, postpartum and parenting. A trauma-informed care approach can mitigate these effects.

This review summarizes literature that can help psychiatrists:

Say the researchers: “Perinatal care, given its somewhat invasive nature, has the potential to traumatize or cause re-traumatization. Trauma-related disorders are common and can present or worsen in the perinatal period.

“Trauma can manifest in multiple forms in this population, including exacerbation of pre-existing PTSD, new onset acute stress disorder in the perinatal period, or postpartum PTSD secondary to traumatic childbirth.

“Unaddressed trauma can adversely affect the experience of pregnancy, postpartum and parenting.

“Psychiatrists caring for women in the perinatal period, are in an ideal position to screen for trauma and offer appropriate intervention. A trauma-informed approach to obstetric care can help clinical teams respond to the unique trauma-related challenges that can arise during obstetric care. Trauma-informed care, with its emphasis on establishing a culture of safety, transparency, trustworthiness, collaboration, and mutuality can empower health care providers and systems with powerful tools to respond to trauma and its myriad effects in a strengths-based manner. By applying a trauma-informed lens, psychiatrists can help their obstetric colleagues provide patient-centered compassionate care and treatment.”

Importance: Applying a trauma-informed approach to evaluation and treatment of perinatal populations could decrease the toll trauma has on affected women and their children. 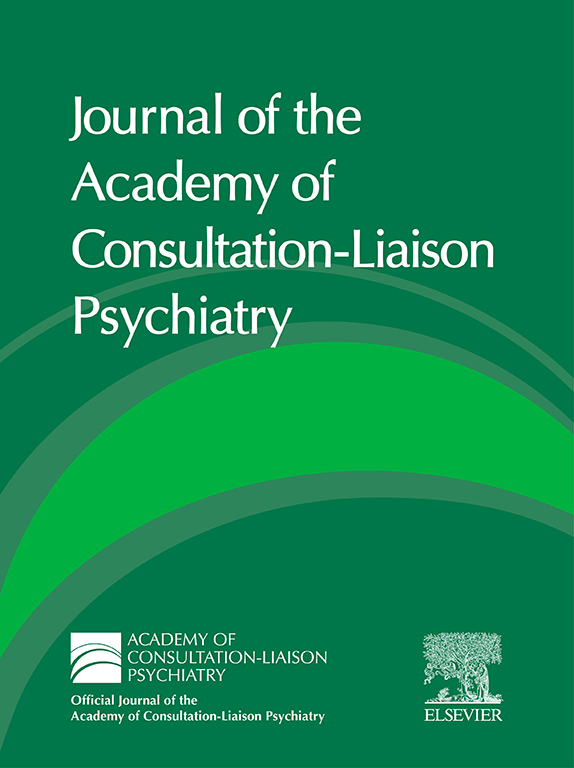 More than 400 11 to 18 year-olds were recruited. Participants were divided into two groups based on the internet gaming addiction scale. All participants were evaluated for demographic data, the Strengths and Difficulties Questionnaire, socioeconomic scale, and the Emotional Avoidance Strategy Inventory for Adolescents.

Importance: Internet gaming disorder has been a controversial area of research in need of more substantive studies such as this one, confirming the potential impact of comorbid psychiatric disorders.

Research: Assessment of Latent Subgroups with Suicidal Ideation and Suicidal Behavior Among Gun Owners and Non-Gun Owners in the US

Abstract/Extract: Do survey response patterns for suicidal ideation and behaviors differ between adult gun owners and non-gun owners in the US?

This study of 10,625 US adults identified five response patterns of passive and active suicidal ideation, suicidal planning, and suicidal behavior.

“The findings suggest that assessing a broader range of suicide risk indicators, especially thoughts about specific ways or methods to attempt suicide and preparation for a suicide attempt, may improve risk detection in subgroups at high risk of suicide attempt,” say the researchers.

Importance: The US suicide rate has increased by more than 30% since 2000, with firearms being the leading method of suicide. Firearm ownership is associated with increased risk for suicide. Guns overtook car crashes to become the leading cause of death for US children and teenagers in 2020, according to the Centers for Disease Control and Prevention.

ECT Outcomes No Better, Nor Worse than Other Treatments Five Years On

ECT remains the most effective treatment for late-life depression (LLD), say the researchers, but research addressing long-term outcome following an acute course of ECT for LLD is limited. “We aimed to describe relapse, cognitive impairment, and survival five years after a treatment with ECT for severe LLD, and assess the association of clinical characteristics with all three outcome measures.”

This cohort study was part of the Mood Disorders in Elderly treated with ECT (MODECT) study, which included patients aged 55 years and older with major depressive disorder.

“Five-year outcomes after a course of ECT for severe LLD seems to be in line with long-term outcome following other acute treatments for severe LLD in terms of relapse, cognitive impairment, and survival,” say the researchers.

Importance: While ECT is regarded as the most effective treatment for late-life depression, five years on and its outcomes are shown to be no better nor worse than other acute treatments.

Availability: Published in The American Journal of Geriatric Psychiatry 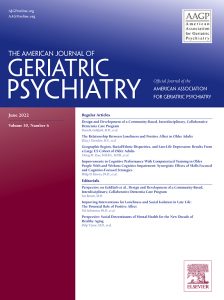